Is playing outside in the school playground still healthy? 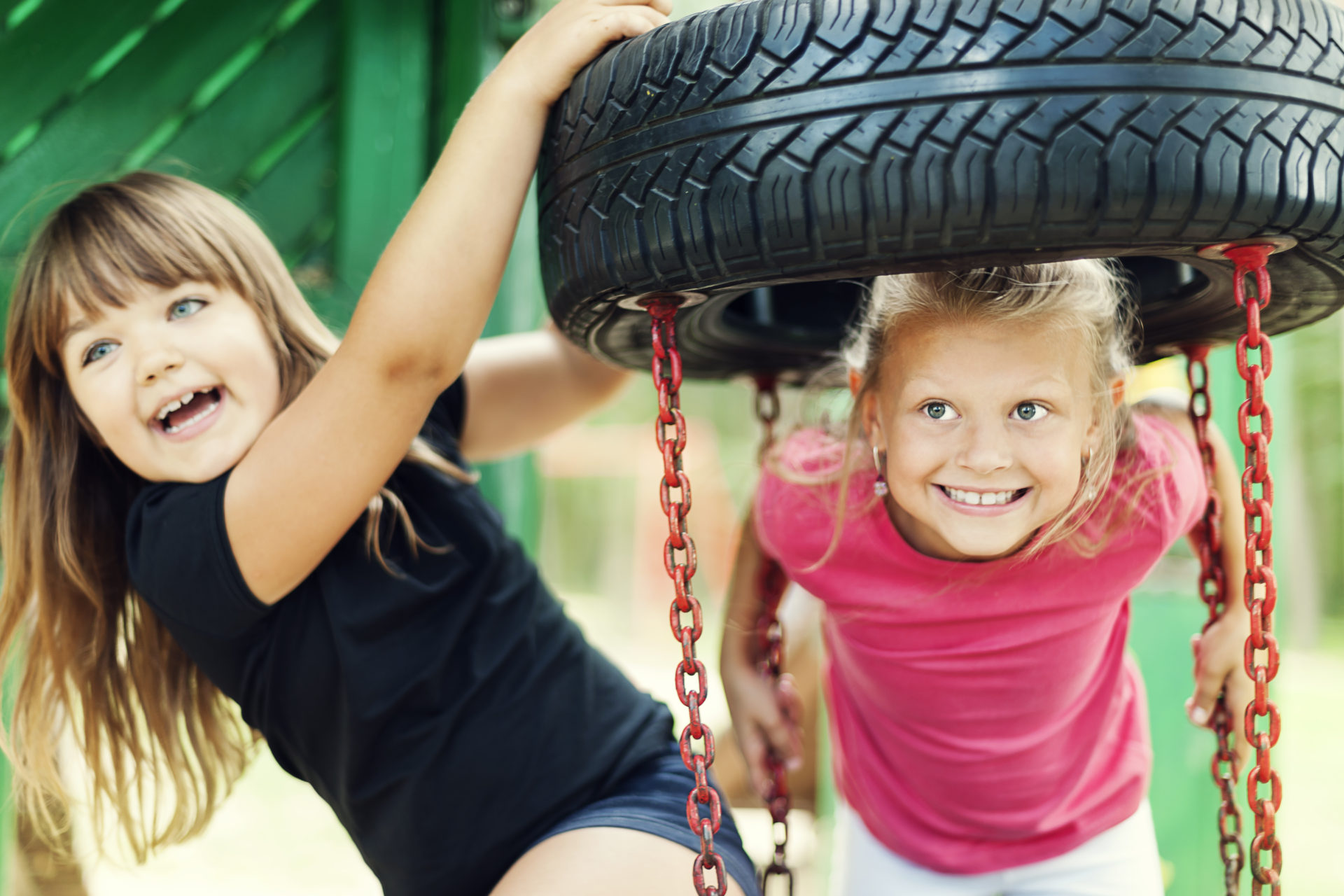 Is playing outside in the school playground still healthy?

Air pollution isn’t always something we can see straight away

Last week I read an article in the durch newspaper ‘Algemeen Dagblad’ about air pollution in the Netherlands. Poor air quality isn’t only restricted to urban environments. ven in the countryside, people breathe in at least as much polluted air as those in the city. According to a recent WHO report, 92% of people worldwide breathe in dirty air…. Intensive cattle farming is just as detrimental as traffic and industry. So how does all this affect the indoor climate of our schools?For the last two years,

For the last two years, Ned Air has been working with many different schools in the Netherlands, to equip them with suitable ventilation units. Particularly in Amsterdam we have supplied numerous primary schools with ventilation systems with heat recovery. Our goal is to improve the indoor climate, to enable pupils to perform at their best, and to contribute towards reducing sickness absence. In designing these kinds of units, choosing the right air filter is crucially important. Within the air treatment field, the ‘gold standard’ in filter application is often considered to be a F7 filter for filtering the outside air and a M6 filter for filtering the stale air being extracted from the room.

The choice of the right filter

The programme of requirements Frisse Scholen(‘Fresh Schools’) version September 2015 stipulates the following for Class B: “Filter sections must be fitted with a bag filter of minimum filter class F6 or a comparable effective filter system”. The European standard for classification of filters, the EN779:2012, specifies a change in the naming of these filter types, so that the F5 and F6 are now designated as M5 and M6, due to changes in testing methods. Ned Air already consciously uses filters that are one category better than those stipulated, namely F7 in place of M6.

The use of a bag filter in a decentral system presents diverse construction and technical issues, which is why a cartridge filter is almost always chosen for these types of systems. There is a huge variation in quality among cartridge filters. For hygiene reasons (including potential bacterial proliferation), the filter must be replaced at least once a year. This means that the desired service life of the filter is around one year, meaning that there must be an adequate filter surface to be able to guarantee such a long lifespan. Not having to replace the filters multiple times per year has a huge impact on maintenance costs.

The effect of a major fire on the outside air

For many years I have been a football trainer and coach at a local football club in Apeldoorn. Last Wednesday evening, my youngest son was playing in a football match on the club’s main pitch. At the same time, a serious fire was blazing in a nearby house. During the match, you could definitely smell the fire and some smoke could be seen in the distance, but it didn’t seem to be a serious cause for concern. Then, just after the match had finished, the fire brigade approached the sports complex and kindly asked us to leave the area, because the air that we were breathing at that moment was severely polluted by the fire. Only when cycling home under the street lights could you see how filthy the air was. And that was the air we had been breathing in for the last few hours. This clearly shows how our senses don’t always immediately pick up when the air is seriously contaminated.

Imagine that the fire had taken place during school hours, while our children were busy playing outside in the playground. If the school had been following the guidelines of the programme of requirements Frisse Scholen (Fresh Schools) for the last few years, would the children have benefited? That is the question: AF7 filter is a very good quality air filter, but it doesn’t sufficiently filter out fine particulate material, nor does it filter out toxic gases such as NOX (the combination of NO en NO2). The most significant sources of NOX n the Netherlands are road traffic, industry and energy production.

The application of a fine particulate filter

Schools located on a main road or close to a motorway are directly affected by fine particulate materials and NOX. Because emissions of NO2 have decreased by almost 50% in the last 10 years, little or no attention is given to this any longer. However, measurements carried out by, among others, TNO demonstrate that the concentrations of NOX indoors and outdoors are quite comparable, and that this issue does deserve the necessary attention.

Fine particulate material, on the other hand, has been the subject of attention for many years now. And rightly so, according to the WHO report I mentioned previously. For schools in the Amsterdam area, the GGD (Municipal Health Authority) recommendsF9 filters for use in schools. If the standard school filter is replaced by an F9 filter, which is indeed happening across the market, the filter will probably have to be replaced every month, and in the best case scenario every two months. Due to the cost involved in such frequent filter replacement, they are often not replaced as often as they should be. Then one has to wonder whether theF9filter is really having the desired effect. If the filter isn’t replaced frequently enough, not only does the filter itself stop functioning, but the extremely high resistance caused by the dirty filter leads to increased energy consumption. For many years we have been successfully using anF9filter in combination with an M5 or M6 preliminary filter in our air treatment systems. If this combination is used correctly, you can be guaranteed a filter service life of one year, which minimizes maintenance costs for the school and keeps energy consumption at the normal level. Since the summer we have also been using this filter combination in our decentral ventilation systems.

The fact remains that we, in my opinion rightly so, invest a great deal in climate control within schools, while in some areas playing outside in the playground sadly remains an unhealthy business. So let us all take our social responsibility seriously and ensure that the emission of fine particulates and  NOX soon decreases.